The Réunion Plant Breeding programme was launched in 1929 with the aim of creating sugarcane varieties adapted to the island’s contrasted agroclimatic conditions. The breeding process involves two main steps: hybridization and selection. 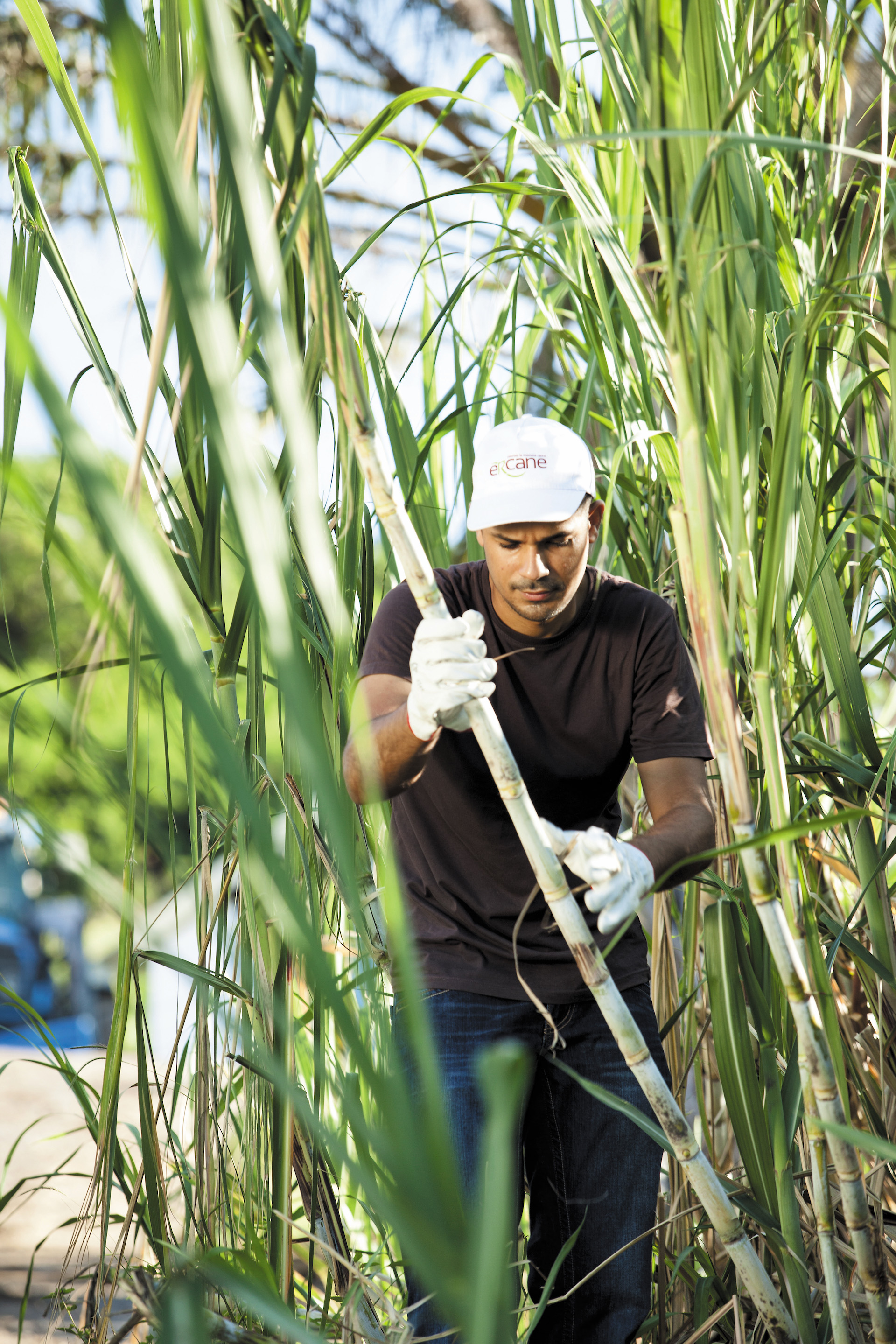 The hybridization process generates genetic diversity via crossing of flowers from our sugarcane germplasm collection, while the selection process highlights the best varieties adapted to the different sugarcane growing areas in Réunion.

eRcane is also involved in sugarcane genetics research. This work—carried out in collaboration with CIRAD research teams—aims to gain further insight into the highly complex genome of this crop plant and to develop genetic tools tailored for our plant breeding endeavours.

Hybridization is the first step in the sugarcane breeding process. It generates genetic diversity that can be exploited to breed new varieties.

The eRcane germplasm collection consists of around 1,000 clones:

– 60% of clones developed in Réunion
– 40% of varieties developed by other partner plant breeding centres.

This dynamic collection, which progresses yearly with the addition of new clones and the removal of some others, is well characterised on the basis of data collected throughout the sugarcane selection process.

Hybridization at eRcane is based on natural flowering in the field, which takes place from May to June. Over 2,000 panicles from the collection are pollinated every year, and about 1,500 parental combinations are achieved via pollination in glasshouse conditions.

At sowing, fuzz (sugarcane seeds) from crosses enables us to obtain around 100,000 seedlings (plantlets grown from seeds) yearly. These new clones are used in the sugarcane breeding process, involving around 15,000 plantlets per selection station. 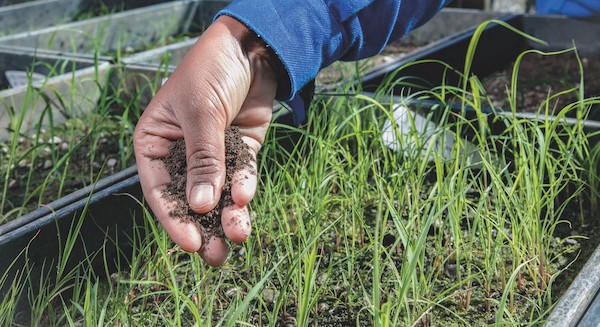 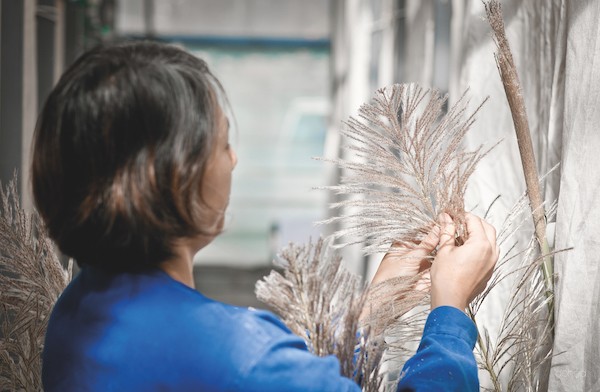 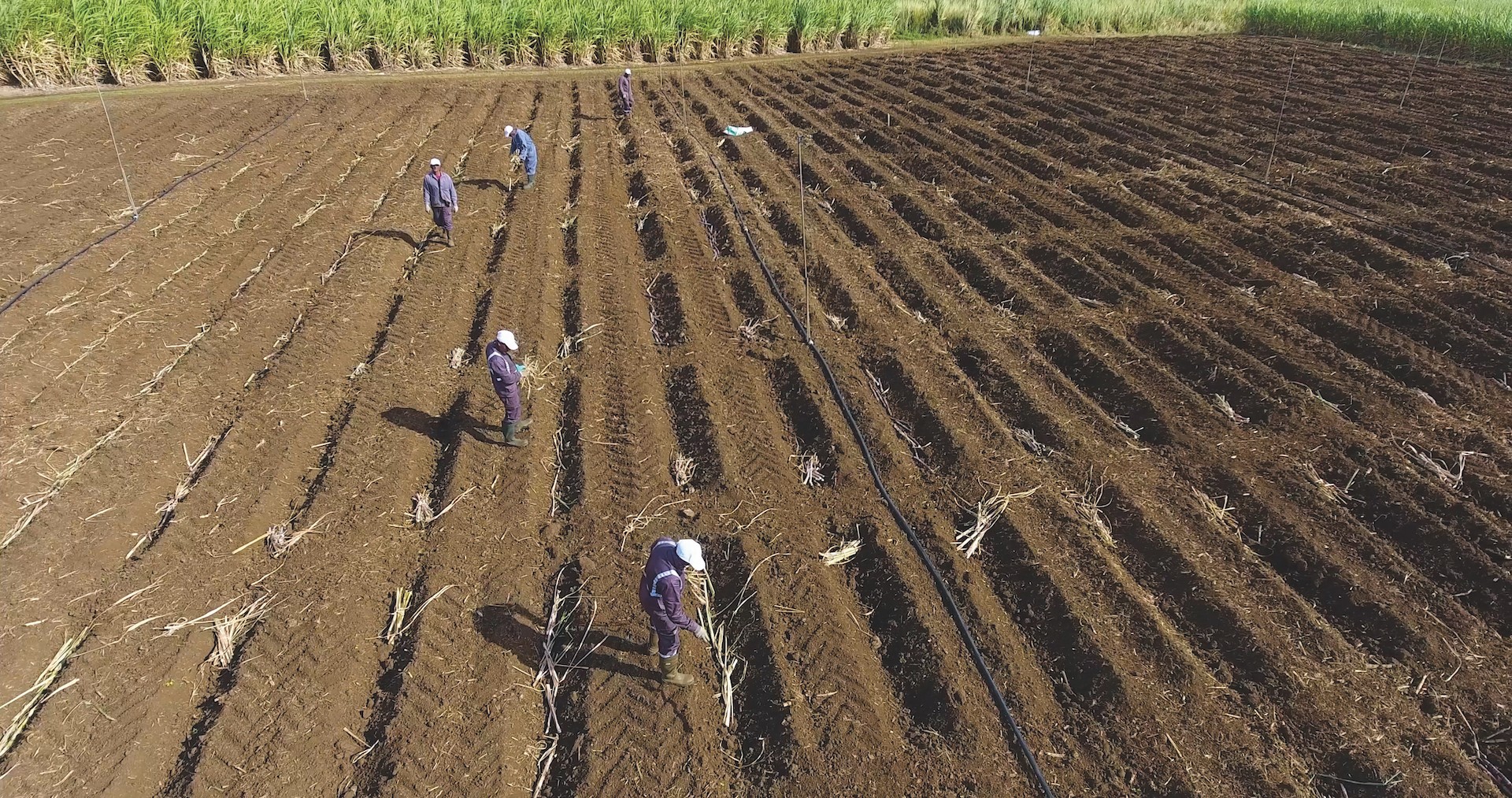 The eRcane Plant Breeding programme identifies—among a broad range of varieties created each year—those offering a greater agricultural potential than varieties currently grown commercially in Réunion. 100,000 clones resulting from the hybridization process (derived from sugarcane seeds) are transplanted each year at the seven eRcane selection stations.

Through a series of five selection phases, we attempt to identify clones that combine high yield, ratooning potential, resistance to biotic (viruses, bacteria, fungi, pests) and abiotic (tolerance to cold, drought, acidic soil, etc.) stresses that may be encountered in these seven environments. These five selection phases extend over 14 years and involve increasingly robust experimental systems. The best varieties are identified based on agronomic observations in the field (variety morphology, habit, flowering, etc.) and yield measurements (cane weighing and NIRS technological analyses to determine the sucrose content, fibre content, etc.) In the final selection stage the best genotypes of each station are assessed in a broad range of environments to determine the adaptation capacities of the best clones to the different agroclimatic zones in Réunion. A release process is then initiated for all varieties offering added value. These selected varieties are then disseminated, i.e. 2 tons of cuttings are distributed to growers located in the area for which each new commercial variety is adapted.

eRcane has been conducting genetic research since 2016 to strengthen the technological and strategic management of its plant breeding programme by testing the incorporation of innovative methods or technologies that could enhance the efficiency of its breeding and selection methods. This work is being carried out in the framework of the ERDF Valbiocan (Characterization and Development of Sugarcane Biodiversity for Varietal Innovation) project, 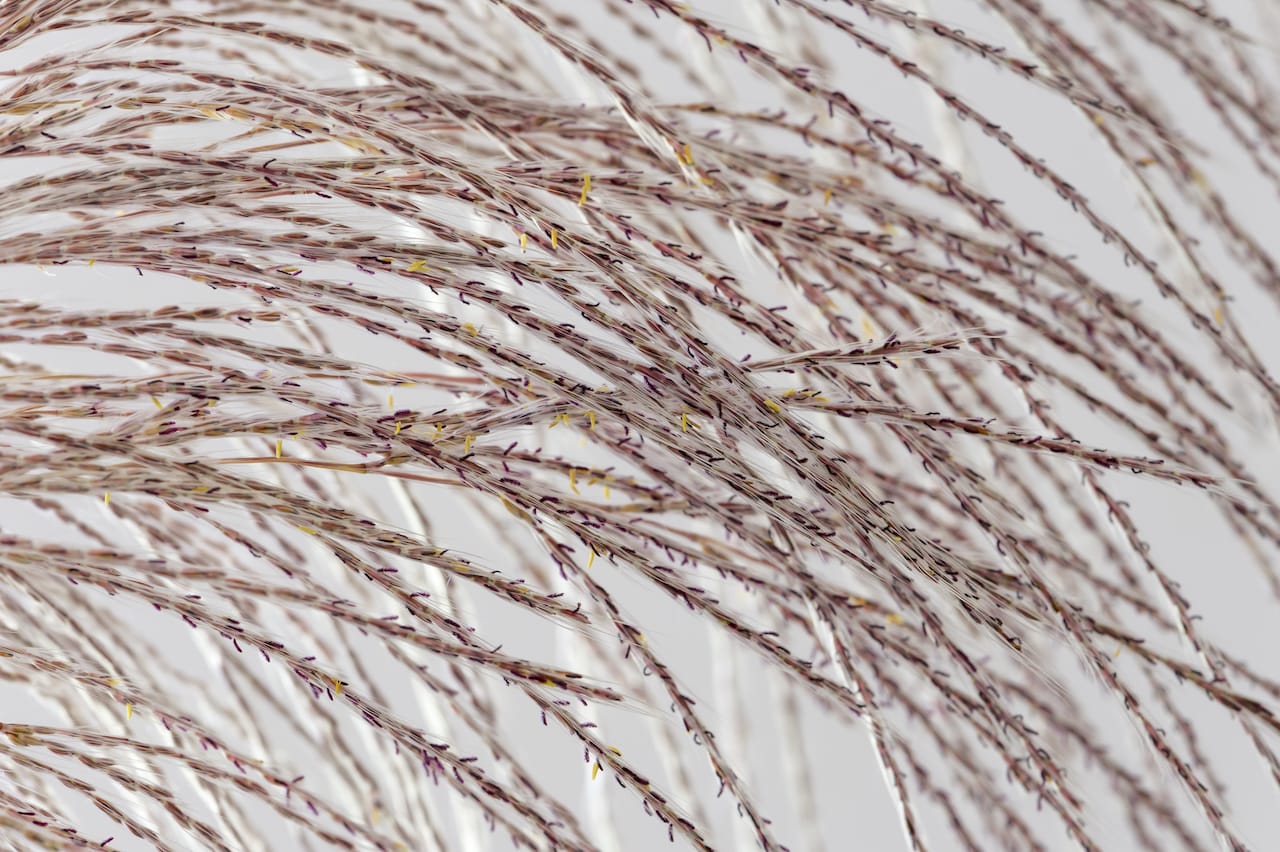